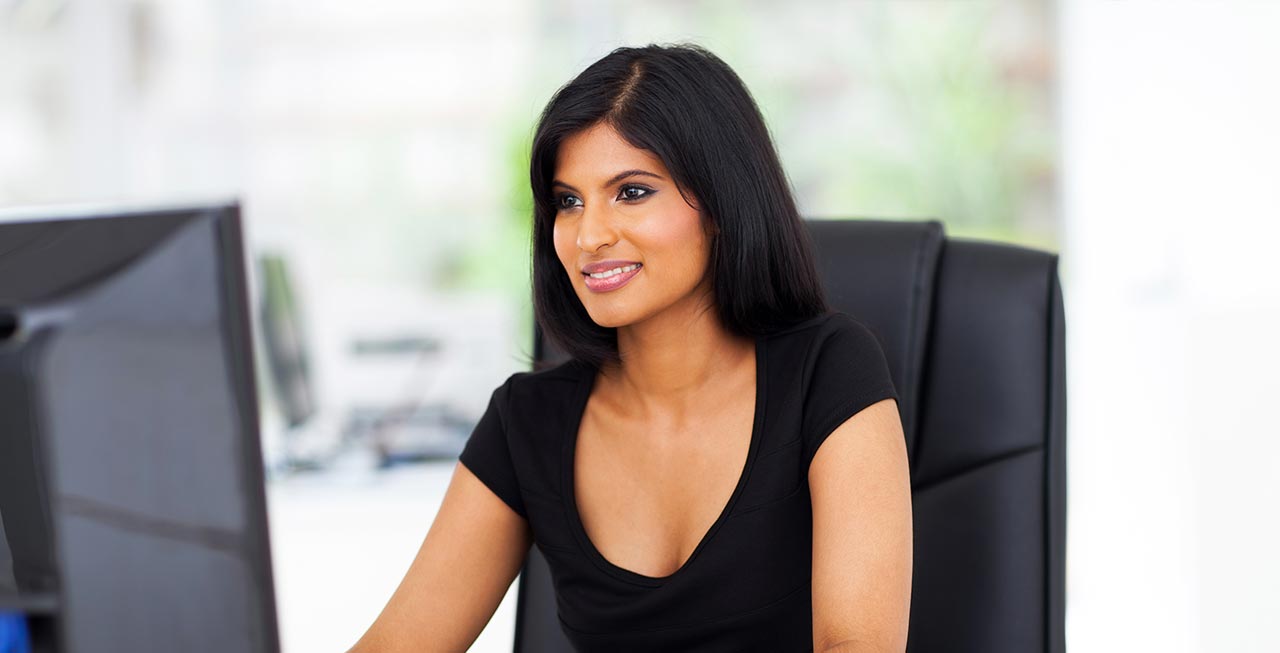 Perhaps the most striking aspect of the strange spectacle that was Mark Zuckerberg’s congressional testimony last year was the degree to which members of the US Congress kept acknowledging Facebook’s immense sway over the democratic process and how important the site was to each of their reelection efforts. Congressperson after congressperson repeated how critical Facebook was to getting themselves elected and maintaining contact with their constituents. This was not a CEO being given a public dressing down. It was almost a fan convention of children eager to tell their hero how much they admire him in the hopes of earning an autograph. Together with Twitter and Instagram, the three sites have become almost indispensable staples of the modern state, used by elected officials all the way up to world leaders to communicate with their domestic citizenry and audiences abroad. Has social become so powerful that governments simply cannot risk regulating it?

Want to learn more? Continue reading this article by clicking the link below…